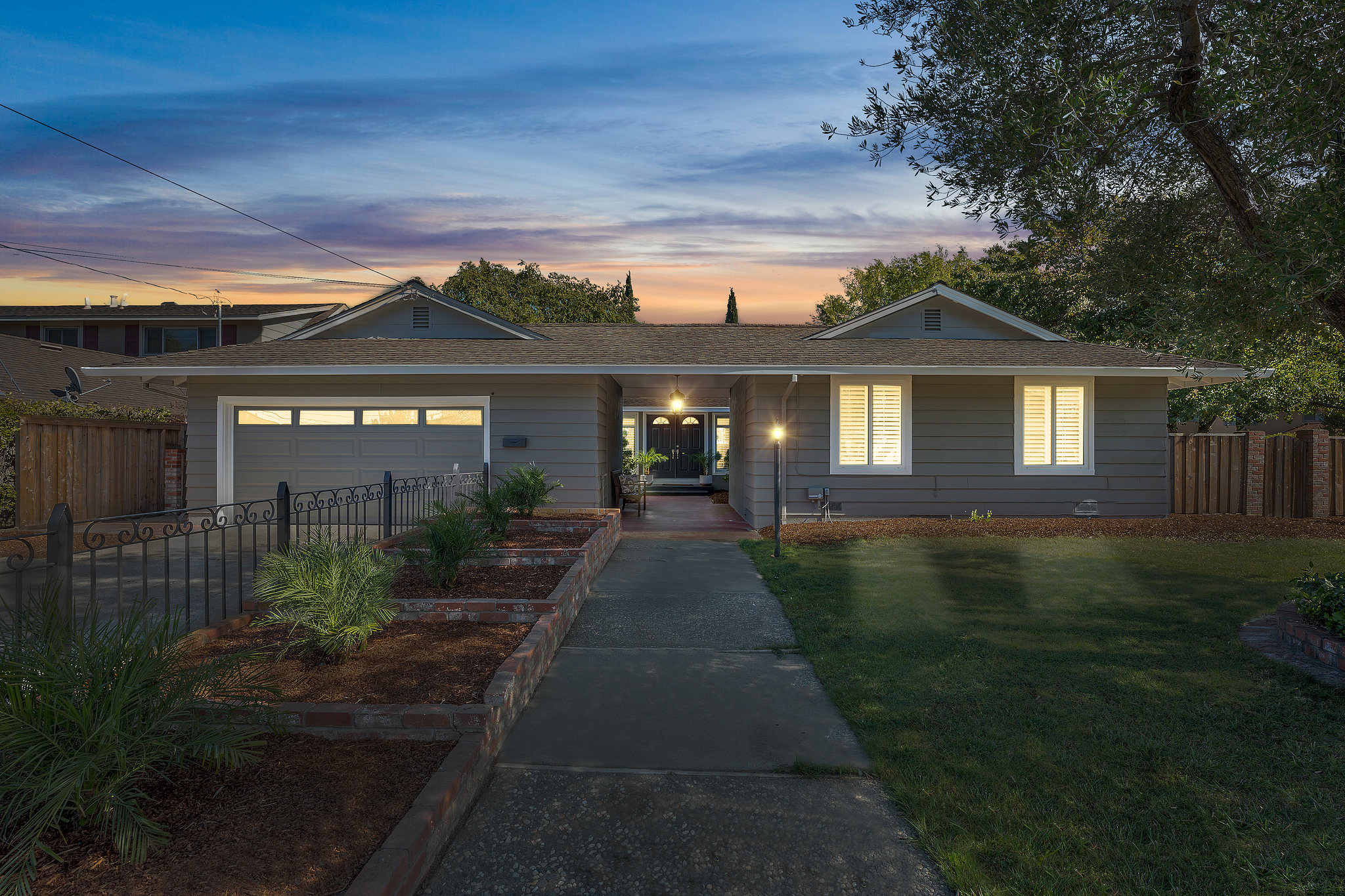 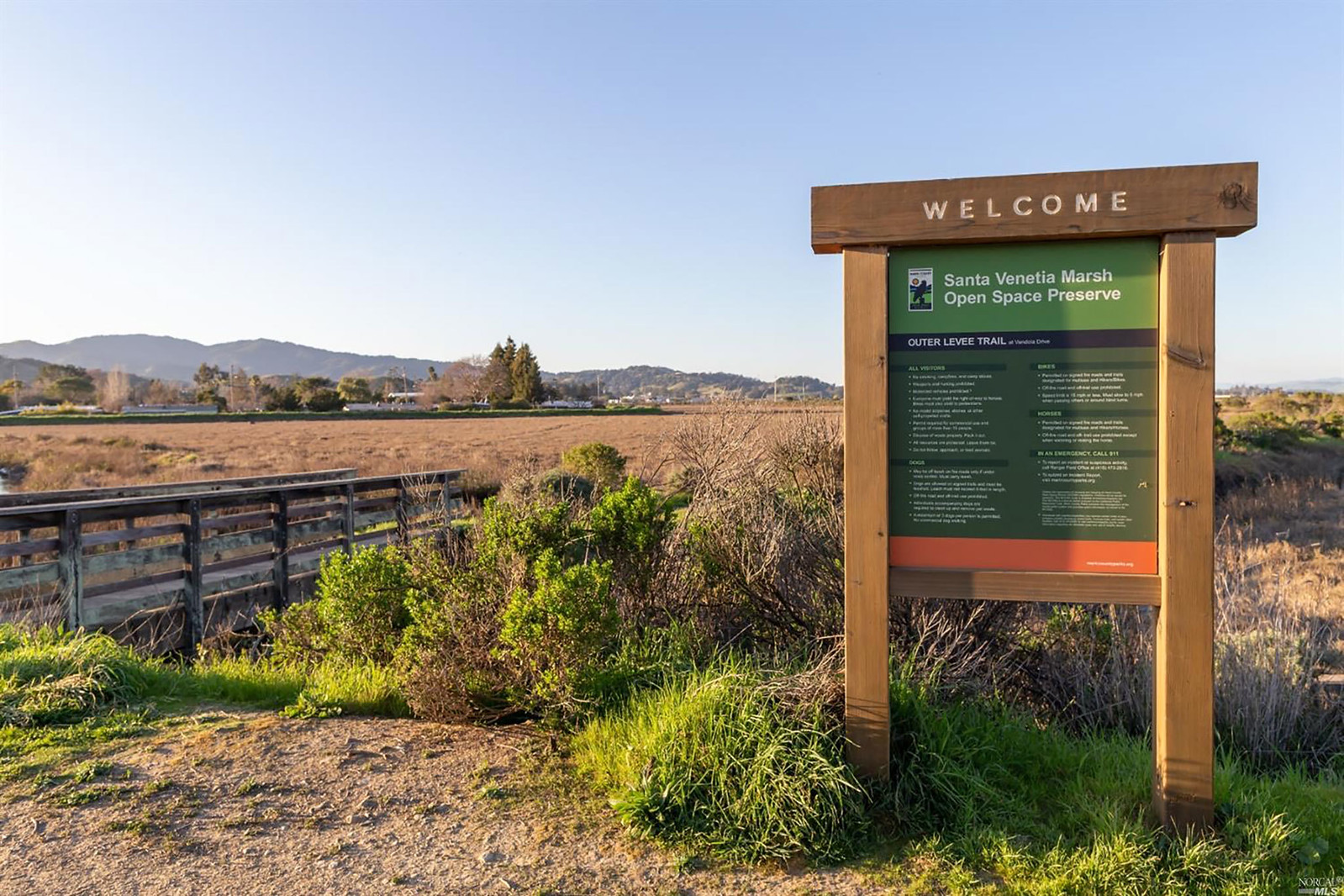 The county seat of Marin, San Rafael is large, diverse, eclectic, and historic. That history stretches from California's beginnings, with the 1817 founding of Mission San Rafael on the old El Camino Real, to the construction of the eye-popping Marin Civic Center in the 1960s. Designed by renowned architect Frank Lloyd Wright, the Civic Center was completed in 1962 and is so futuristic that it pops up in science-fiction films.
San Rafael still looks to the future thanks to a vibrant downtown redevelopment effort. The focal point of downtown is the Smith Rafael Film Center, which features a state–of-the-art multiplex cinema that screens independent and foreign films.  Cuisine is eclectic: within a few blocks of 4th Street diners can find sushi, Indian, Thai, Italian, Mexican, and Puerto Rican food. Thursday afternoons in the spring and summer find 4th Street hosting a farmers market, which features live music.
The neighborhoods of San Rafael are equally distinctive. From the sought-after midcentury Eichler homes of Terra Linda to the Victorians that surround Dominican College and the custom homes of Lucas Valley, San Rafael provides diversity of price and style.
It's also easy to get away from it all in San Rafael. Nearby China Camp State Park is a jewel by the bay, offering: a kid-friendly, walk-in campground for tents only; a shallow, protected swimming beach; and biking and running trails.